Madeleine Holly-Rosing is the writer/creator of the steampunk supernatural graphic novel and prose series, Boston Metaphysical Society. She has also run nine successful crowdfunding campaigns, and published the book, Kickstarter for the Independent Creator. Winner of the Sloan Fellowship for screenwriting, and the Gold Aurora and Bronze Telly for a PSA produced by Women In Film, she has also won numerous awards while completing the UCLA MFA Program in Screenwriting. Originally self-published, Source Point Press re-published the first six issues and the trade paperback of Boston Metaphysical Society and has picked up the four sequels.
The first novel in the series, Boston Metaphysical Society: A Storm of Secrets, was awarded a Silver Medal in the SciFi/Fantasy category as well as The Write Companion Award for Best Overall TOP PICK – Adult, Children’s and Young Adult categories in the 2019 Feathered Quill Book Awards.
Other comic projects include the short stories, The Scout which is part of The 4th Monkey anthology, The Sanctuary (The Edgar Allan Poe Chronicles anthology), The Marriage Counselor (The Cthulhu is Hard to Spell anthology), The Glob (Night Wolf), The Infinity Tree (Menagerie: Declassified), and the upcoming The Airship Pirate (The Rum Row anthology,) and The Birth which will be part of the Stan Yak Vampire anthology.
In 2021, she wrote and produced her first audio drama, Boston Metaphysical Society: The Ghost Ship, which will be available in March of 2022 on CD and flash drive.
She will be writing a story for Lady Mechanika (Image) in 2022. 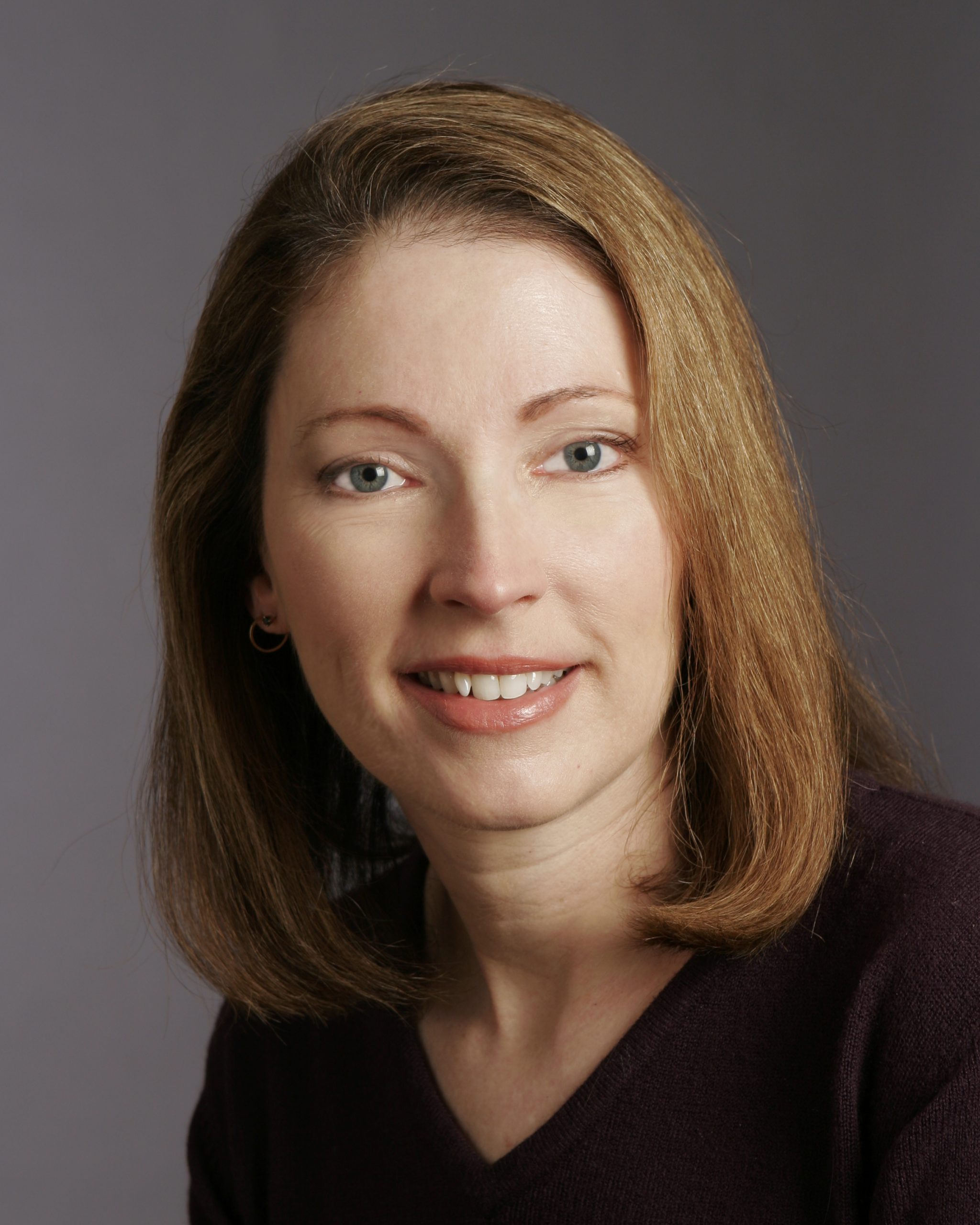 Join experienced creators and editors and discover new graphic novel authors and learn about the possibilities of this vital medium.

Comics and the Craft of Storytelling