His debut novel Waypoint Kangaroo (a 2017 Locus Awards Finalist and Endeavour Award Finalist) is a science fiction thriller about a superpowered spy facing his toughest mission yet: vacation. The sequel, Kangaroo Too, lands our hero on the Moon to confront long-buried secrets.

Curtis’ short stories have appeared in Playboy Magazine, Daily Science Fiction, Mission: Tomorrow, and Oregon Reads Aloud. He is a graduate of the Clarion West and Viable Paradise writers’ workshops.

You can find Curtis at Puzzled Pint on the second Tuesday of most every month. And yes, there is a puzzle hidden in each of the KANGAROO book covers! Finding the rabbit holes is left as an exercise for the reader. 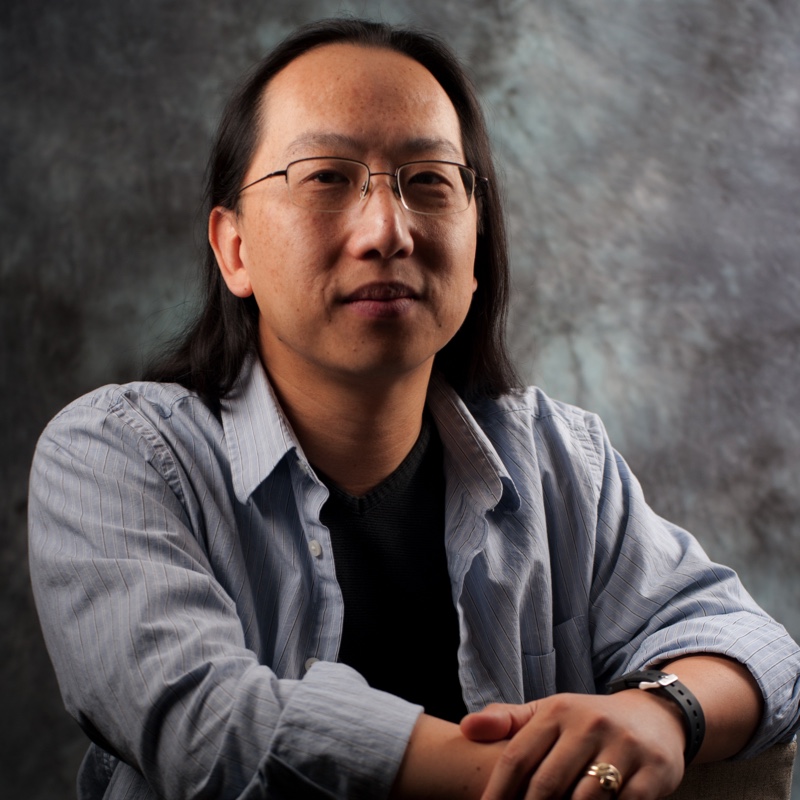 Every year as part of the Nebula Conference, SFWA holds a member business meeting where the Board of Directors, the Executive Director, and other staff and key volunteers talk to you about what we’re doing and where the organization is going, as well as respond to your questions.