Darcie Little Badger is a Lipan Apache writer with a PhD in oceanography. Her critically acclaimed debut novel, Elatsoe, was featured in Time Magazine as one of the best 100 fantasy novels of all time, and her second novel, A Snake Falls to Earth, is coming in 2021. Darcie’s short fiction, nonfiction and comics have appeared in multiple places, including Marvel’s Voices: Indigenous Voices #1, Nightmare Magazine, Strange Horizons, and The Dark. She is currently engaged to a veterinarian named T. 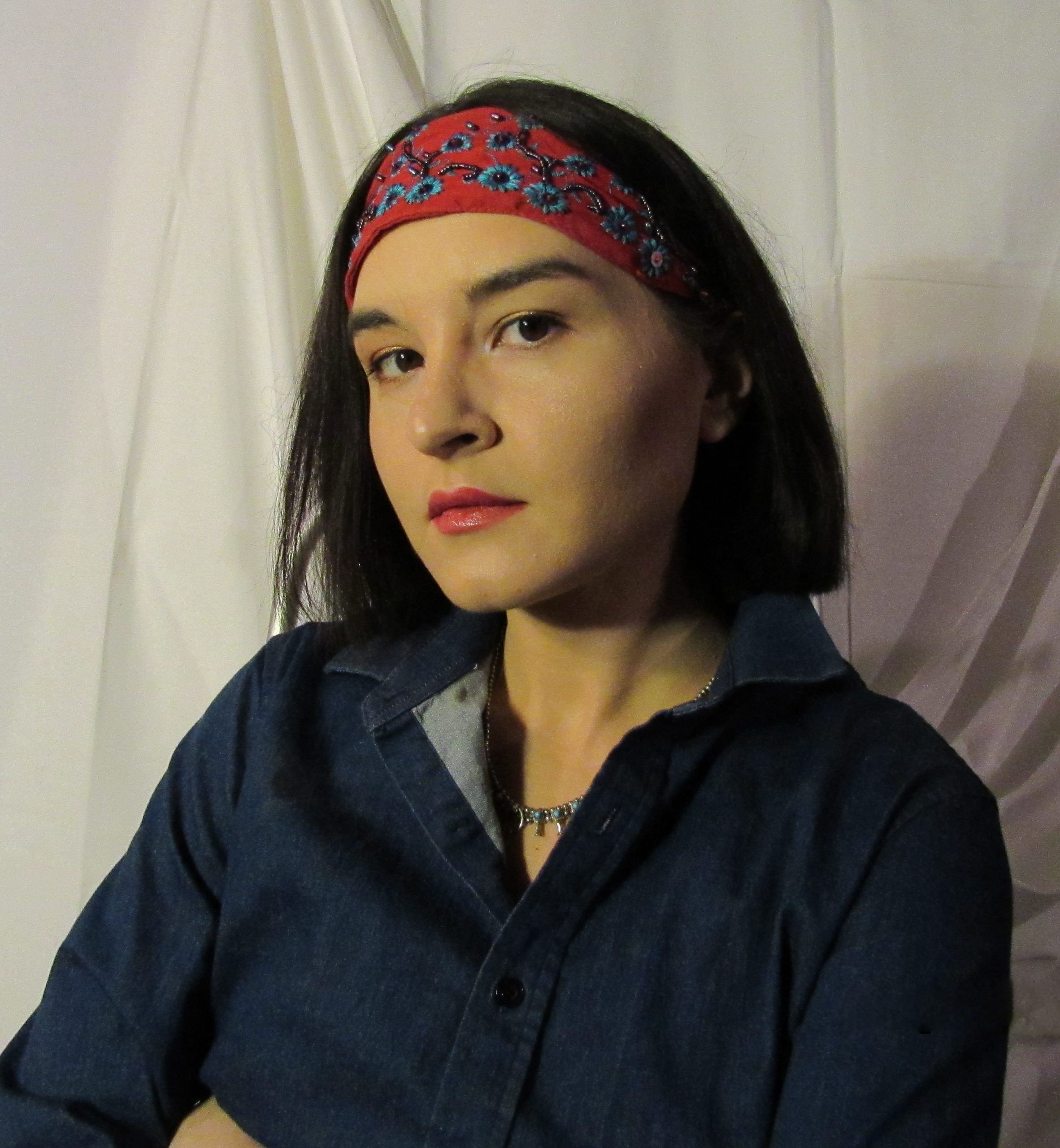 It’s My Story, Too! (Sponsored Plottr)

Authors discuss their processes for creating side characters and their stories.

Join experienced creators and editors and discover new graphic novel authors and learn about the possibilities of this vital medium.

Growing up Magical: How Magic Can Be Used To Explore Identity in MG and YA

Magic is often an important part of fantasy worlds, but magic can also play a pivotal part in the character development of those people who encounter it. In MG and YA fantasy, where character arcs often represent characters coming into their own, magic can be a useful tool to explore aspects of each characters’ identities and to help them along on their character arcs. In this panel, debut MG and YA authors discuss the role of magic in a young protagonist’s character arc, how they have intertwined their world’s magic in with their character’s journeys, and how other writers can do the same.