Henry Lien is a 2012 graduate of Clarion West Writers Workshop, Seattle. He is the author of the critically-acclaimed and award-winning Peasprout Chen middle grade fantasy series, which he began writing under the guidance of George R.R. Martin, Kelly Link, and Chuck Palahniuk at Clarion West. His short fiction has appeared in publications like Asimov’s and he is a four-time Nebula Award finalist. Born in Taiwan, Henry currently lives in Hollywood. Henry has worked as an attorney, fine art dealer, and college instructor. Hobbies include writing and performing campy science fiction/fantasy anthems, and losing Nebula Awards. 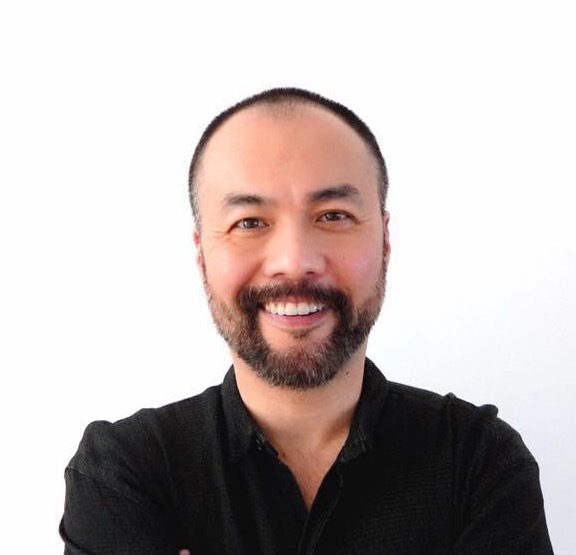 Too Adult for Young Adult

Youth aren’t sheltered from the realities of the real world, so why should their literature be?

Several of this year’s Norton Award nominees discuss the changing role of science fiction and fantasy within the middle grade field.

Authors discuss the mechanics of school events, including methods of preparation, how to choose engaging content, what to charge, how to adjust to a virtual reality, and more.