Bonnie Jo Stufflebeam’s fiction and poetry has appeared in over 70 publications such as Clarkesworld, Lightspeed, The Offing, and Uncanny, as well as in six languages. She was the featured author at LeVar Burton’s Dallas LeVar Reads event and has been a finalist for the Nebula Award. She also won the Grand Prize in the SyFy Channel’s Battle the Beast contest; SyFy made and released an animated short of her short story, set in the world of The Magicians. She can be found at bonniejostufflebeam.com or on Twitter @BonnieJoStuffle. 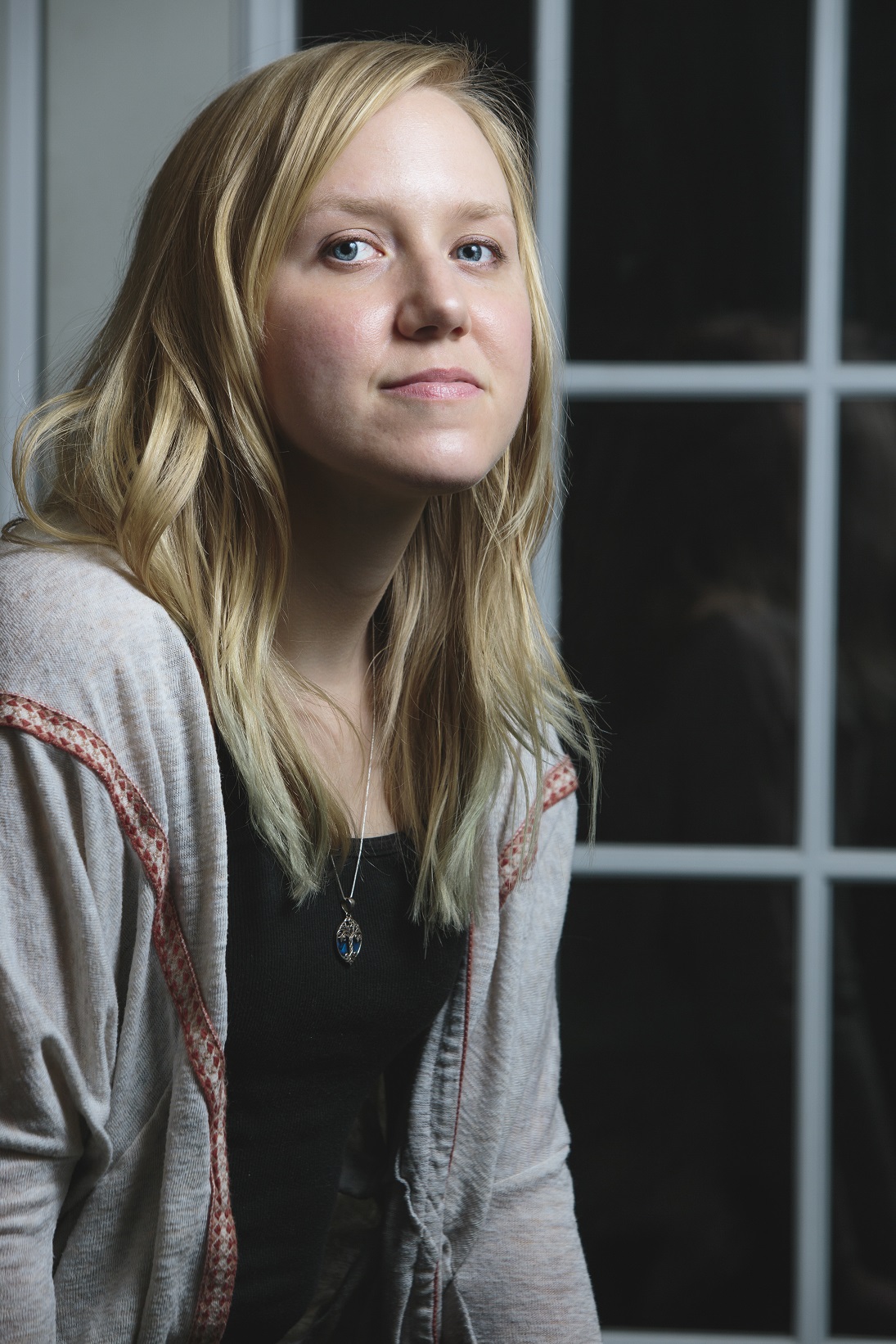 These monthly events provide the Nebula community a chance to gather, network and enjoy readings from authors who read from their latest work, interpreting and explaining their concepts and vision. In addition, space is provided for networking and conversation.