Regina Kanyu Wang is a writer, researcher, and editor, currently pursuing her PhD under the CoFUTURES project at the University of Oslo. She writes science fiction, nonfiction and academic essays in both Chinese and English. She has won multiple Xingyun Awards for Global Chinese SF (Chinese Nebula), SF Comet International Writing Competition, Annual Best Works of Shanghai Writers’ Association and more. Her stories can be found in her individual collections Of Cloud and Mist 2.2 and The Seafood Restaurant, various magazines, and anthologies. Her critical works can be found in Vector, Modern Chinese Literature Criticism, Wenyi Daily, and forthcoming in Routledge Handbook of CoFuturisms. She has co-editor the Chinese SF special issue of Vector, the critical journal of BSFA, The Way Spring Arrives and Other Stories, an all-women-and-non-binary anthology of Chinese speculative fiction, and the English version of The Making of The Wandering Earth: A Film Production Handbook. She is also an Applied Imagination Fellow of Center for Science and the Imagination at Arizona State University. 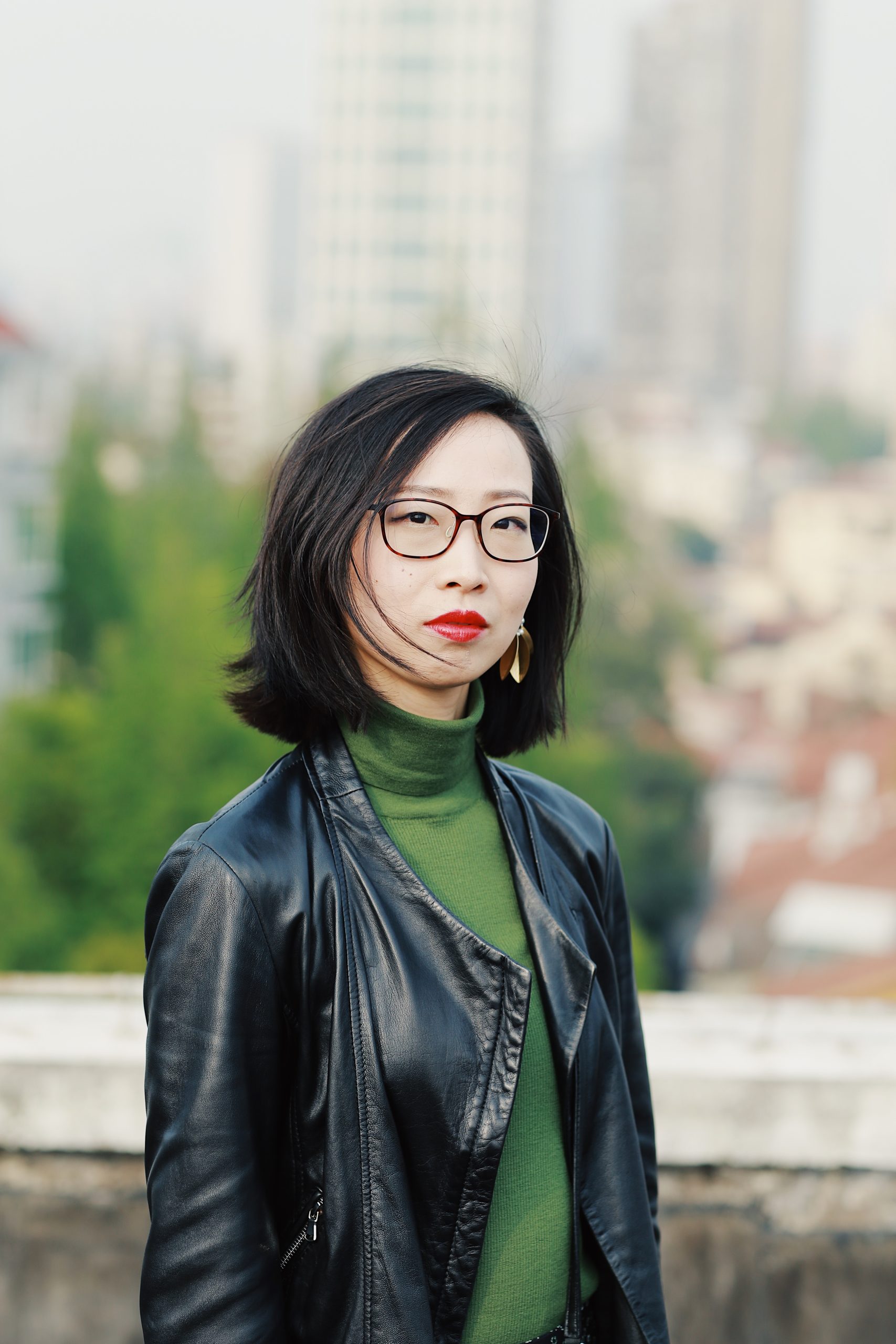