Lavanya Lakshminarayan is the author of The Ten Percent Thief (Solaris, 2023), which was first published in India to much critical acclaim as Analog/ Virtual: And Other Simulations Of Your Future (Hachette India). She’s a Locus Award finalist, and is the winner of the Times of India AutHer Award and the Valley of Words Award.
Her short fiction has appeared in a number of magazines and anthologies, including The Best of World SF: Volume 2 and Someone In Time: Tales of Time Crossed Romance. Her work has also been translated into French, Italian, Spanish and German.
Lavanya is occasionally a game designer. She’s built worlds for Zynga Inc.’s FarmVille and Mafia Wars, tinkered with augmented reality experiences, and custom built battle robots in her living room, among many other game projects. She lives in India, and is currently working on her next novel. For more, follow her on Twitter: @lavanya_ln and Instagram: @lavanya.ln 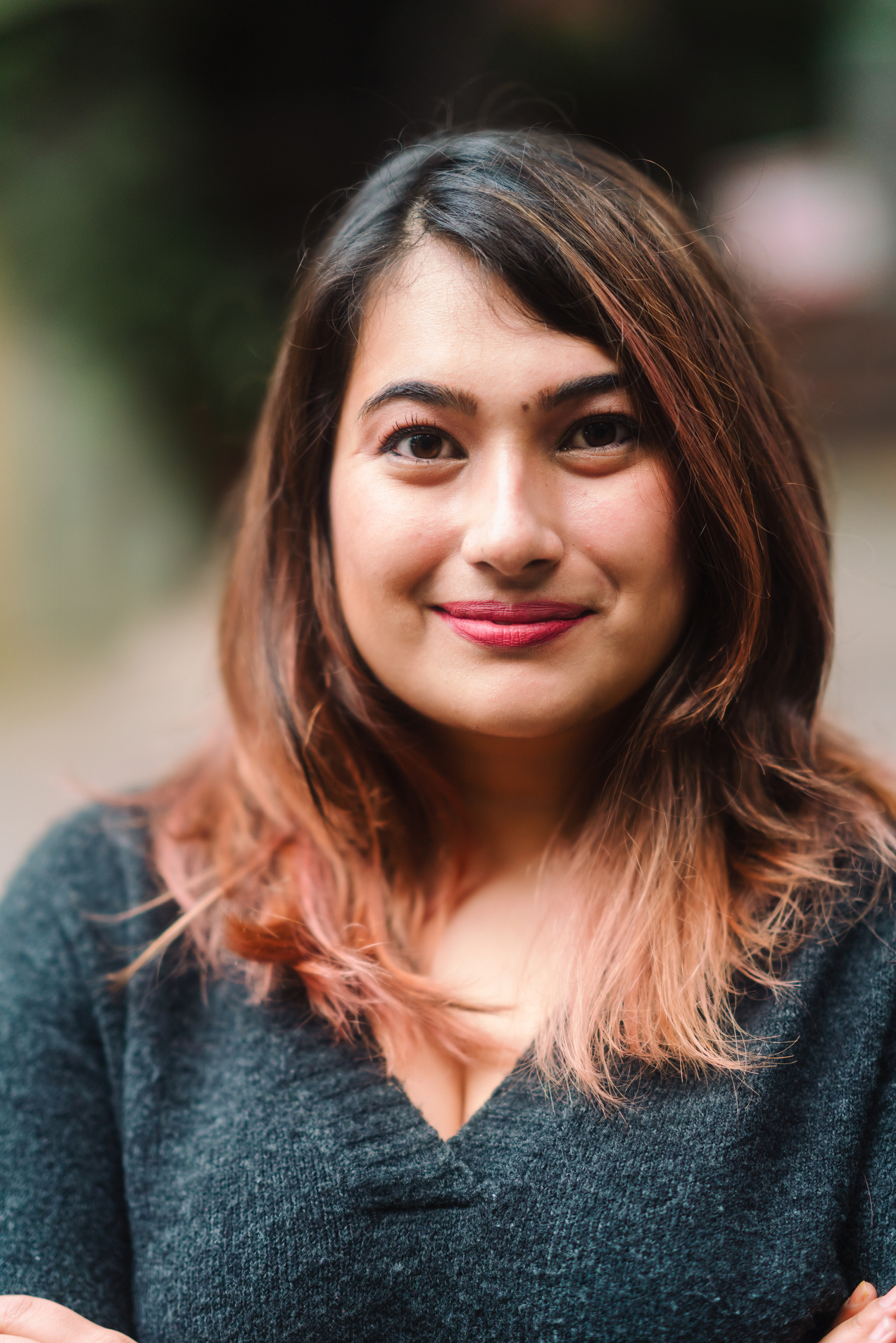