Samit Basu is a novelist known mostly for his science fiction and fantasy novels (most recently The City Inside, Tordotcom, 2022). He’s been writing across media and genres for the last two decades, and several of his novels have been both critically acclaimed and Indian bestsellers. He has also worked as a director-screenwriter in Bollywood, a comics writer, children’s writer, new media producer and columnist. He lives in Delhi and on the internet at samitbasu.com and @samitbasu. 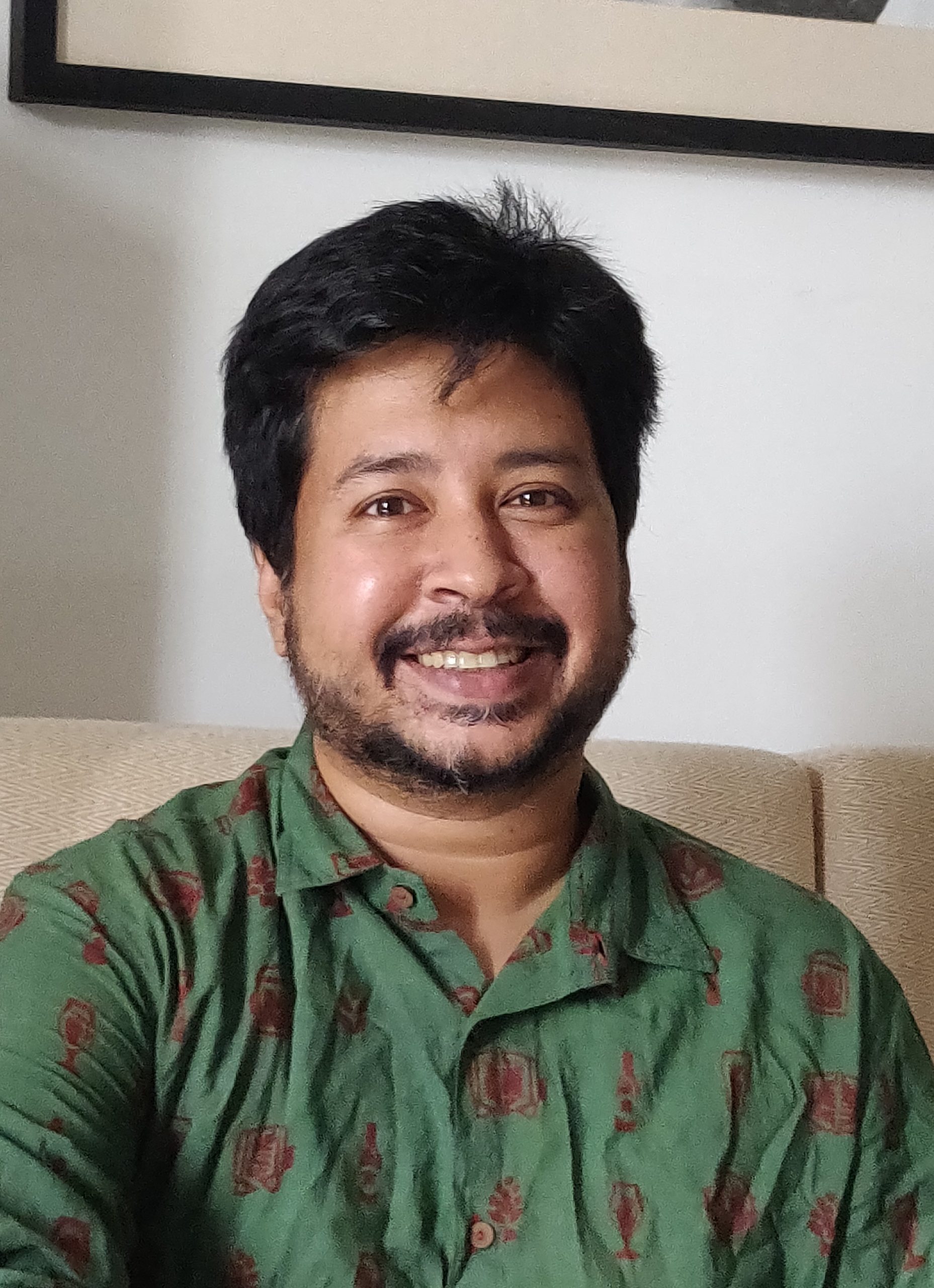