Jeff Grubb builds worlds for a living. He is one of the co-creators of Dragonlance and a co-founder of the Forgotten Realms campaign setting. In addition, he has written tabletop game classics such as Spelljammer and Al Qadim, as well as bringing the Marvel Universe to role-playing games with the original Marvel Super Heroes game. He has written novels set in the Realms, Dragonlance, Guild Wars, Star Wars, Starcraft and Warcraft. Most recently he has moved onto computer games, including Guild Wars and Guild Wars 2 for ArenaNet, and Crucible for Amazon Games. He is currently contributing to Elder Scrolls Online. He lives in Seattle with his Lovely Bride and two cats. 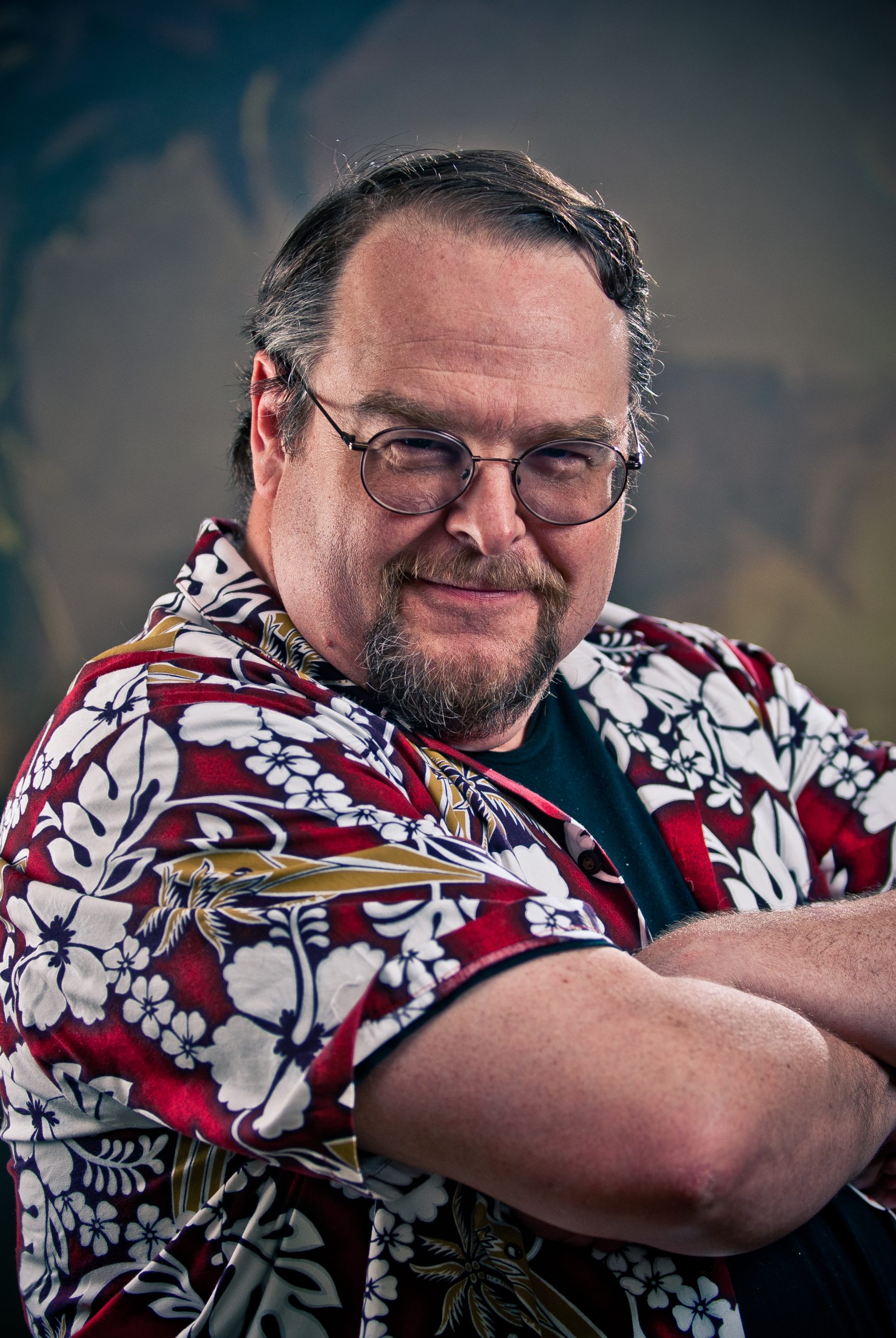 Join a panel of experts from the tabletop and video game industries to learn the basics about writing for games and the different approaches needed to excel in the various categories. The panel will discuss topics ranging from worldbuilding to character development to branching plotlines and beyond.