A.T. Greenblatt is a mechanical engineer by day and a writer by night. She lives in Philadelphia where she’s known to frequently subject her friends to various cooking and home brewing experiments. She is a graduate of Viable Paradise XVI and Clarion West 2017. Her work has won a Nebula Award, has been in multiple Year’s Best anthologies, and has appeared in Uncanny, Beneath Ceaseless Skies, Lightspeed, and Clarkesworld, as well as other fine publications. You can find her online at http://atgreenblatt.com and on Twitter at @AtGreenblatt 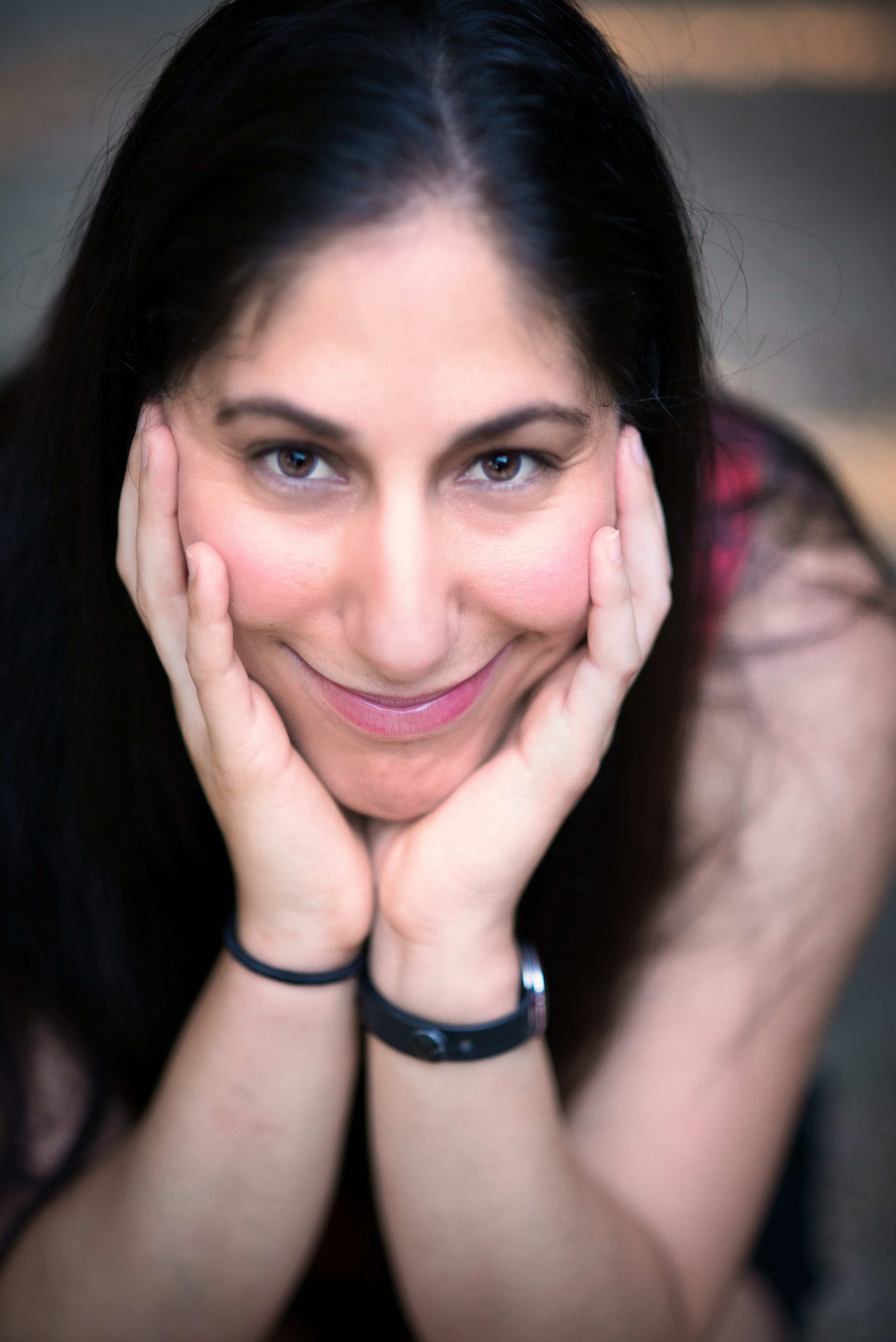 Authors and editors discuss what makes a first line successful at a craft level, breaking down their favorites and sharing their own strategies.