Mike Chen is the author of We Could Be Heroes (released January 2021), Here And Now And Then (Goodreads Choice, and Compton Crook finalist), and A Beginning At The End (featured in Polygon’s Best of 2020). He has contributed to Star Wars: From A Certain Point Of View and covered geek culture for sites such as Tor.com, The Mary Sue, and StarTrek.com. In previous lives, he has been a musician, DJ, aerospace engineer, and credentialed NHL reporter. Mike lives in the Bay Area with his wife, daughter, and rescue animals. 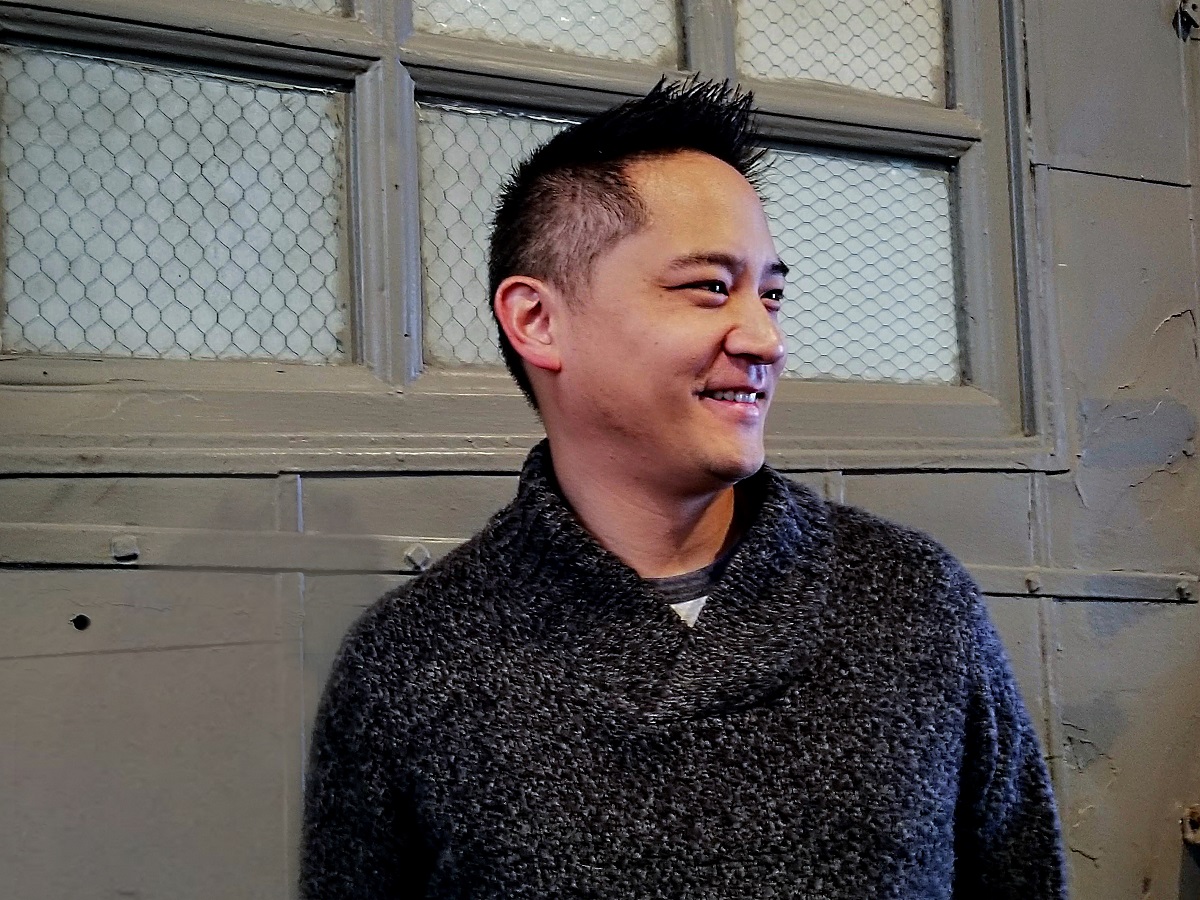 Writers discuss what experiencing a real worldwide pandemic has taught them about crafting speculative worlds.

Writing and Parenting: Finding Balance and Time (sponsored by plottr)

Authors (parents!) talk about finding time and balance between the needs of family and writing–how to keep motivation, and how to prevent and deal with overwhelm.