Diana M. Pho is a queer Vietnamese-American independent scholar, playwright, and Hugo Award-nominated fiction editor. She has over a decade of experience in traditional, Big Five publishing, including Tor Books, Tor.com Publishing, and the Science Fiction Book Club. Additionally, she has a double Bachelor’s degree in English and Russian Literature from Mount Holyoke College and a Master’s in Performance Studies from New York University. Diana’s academic work includes critical analysis of the role of race in fashion, performance, and the media, in addition to pieces focusing on fan studies and fan communities.

For several years, she has traveled the country as a professional convention speaker about the intersection of social justice and fandom. In the steampunk community, she is best-known for running Beyond Victoriana, an award-winning, US-based blog on multicultural steampunk. She has been interviewed for many media outlets about fandom, including CBS’s Inside Edition, MSN.com, BBC America, the Travel Channel, HGTV, and the Science Channel. 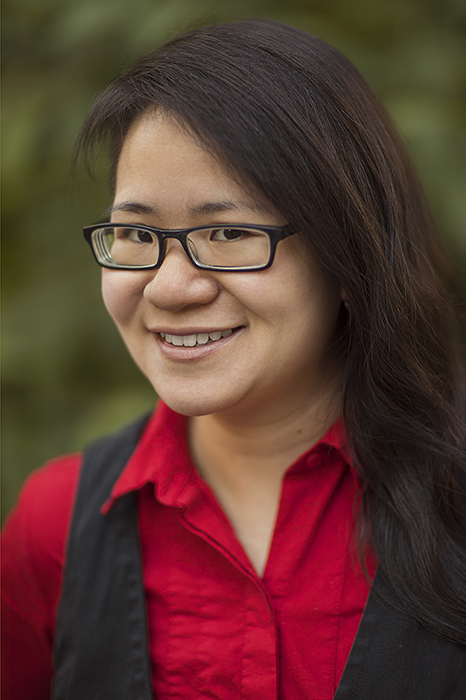 For most prose authors looking to transition into comics writing, you’ll be trying to sell your book on proposal.

Hanging up Your Shingle: How to Start in Freelance Editorial

Experienced freelance editors give insights on how writers and publishing professionals can set up their own businesses in editorial.

Editors discuss how they approach pitching books featuring marginalized identities and non-western inspired worlds in acquisition meetings to marketing and sales teams that might fear they are not “commercial enough.”