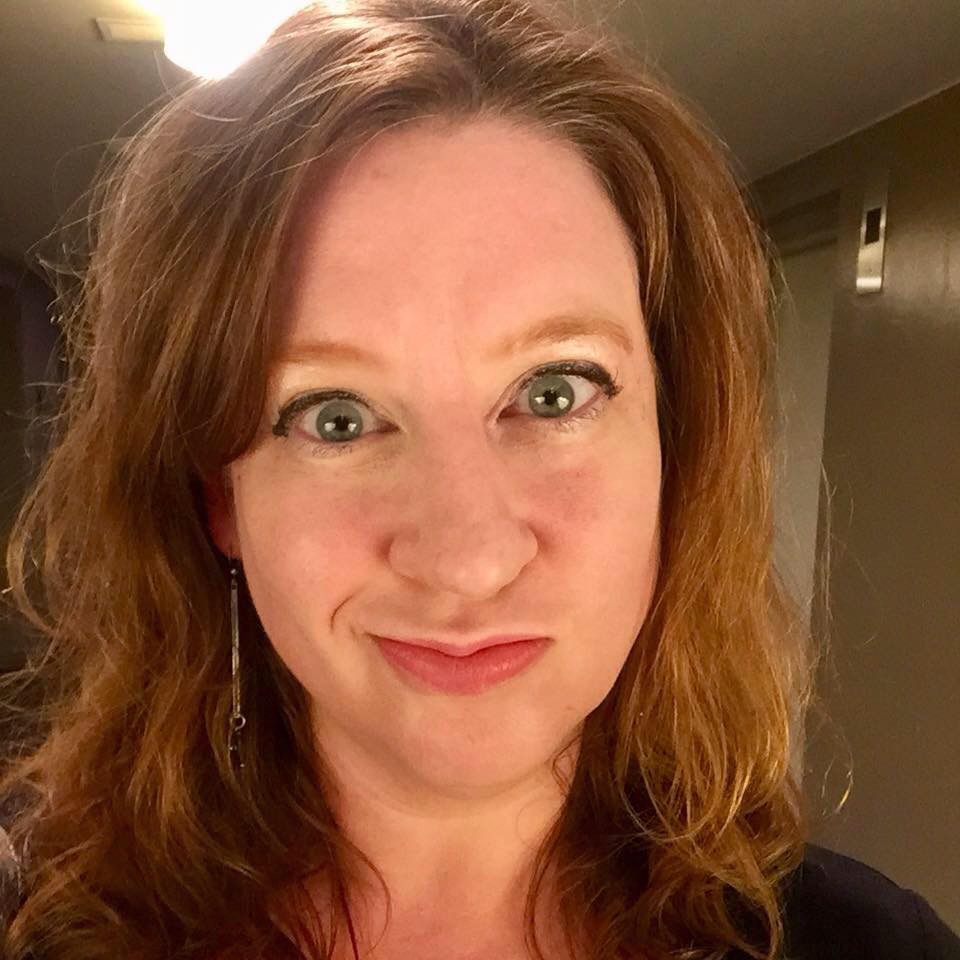 Ask an Editor! – Diana Gill spent more than twenty years as an executive editor in Big5 publishing, editing commercial fiction at Penguin Random House, Macmillan, and HarperCollins Publishers, including running Harper Voyager, the science fiction and fantasy imprint at HarperCollins, for twelve years. In this lively session, she will share common issues addressed in edit letters and take your questions in a live Ask an Editor round. You may also submit questions for Diana in advance in the #sff-romance channel on the SFWA Discord.

Each month the Romancing SFF meetup will bring an expert speaker for thirty minutes of programming followed by opportunities to ask questions and network with the SFWA SFF romance community.