Alex Jennings writes and teaches in New Orleans. His writing has appeared in strangehorizons.com, podcastle.org, and numerous anthologies including Stories for Chip, and New Suns. His debut collection, Here I Come and Other Stories was released by Fight On! Publications in 2012. He was born in Wiesbaden (Germany) and raised in Gaborone (Botswana), Paramaribo (Surinam), and Tunis (Tunisia) as well as the United States. His debut novel, The Ballad of Perilous Graves, will be released by Red Hook in 2022. Find out more at alexjennings.net. 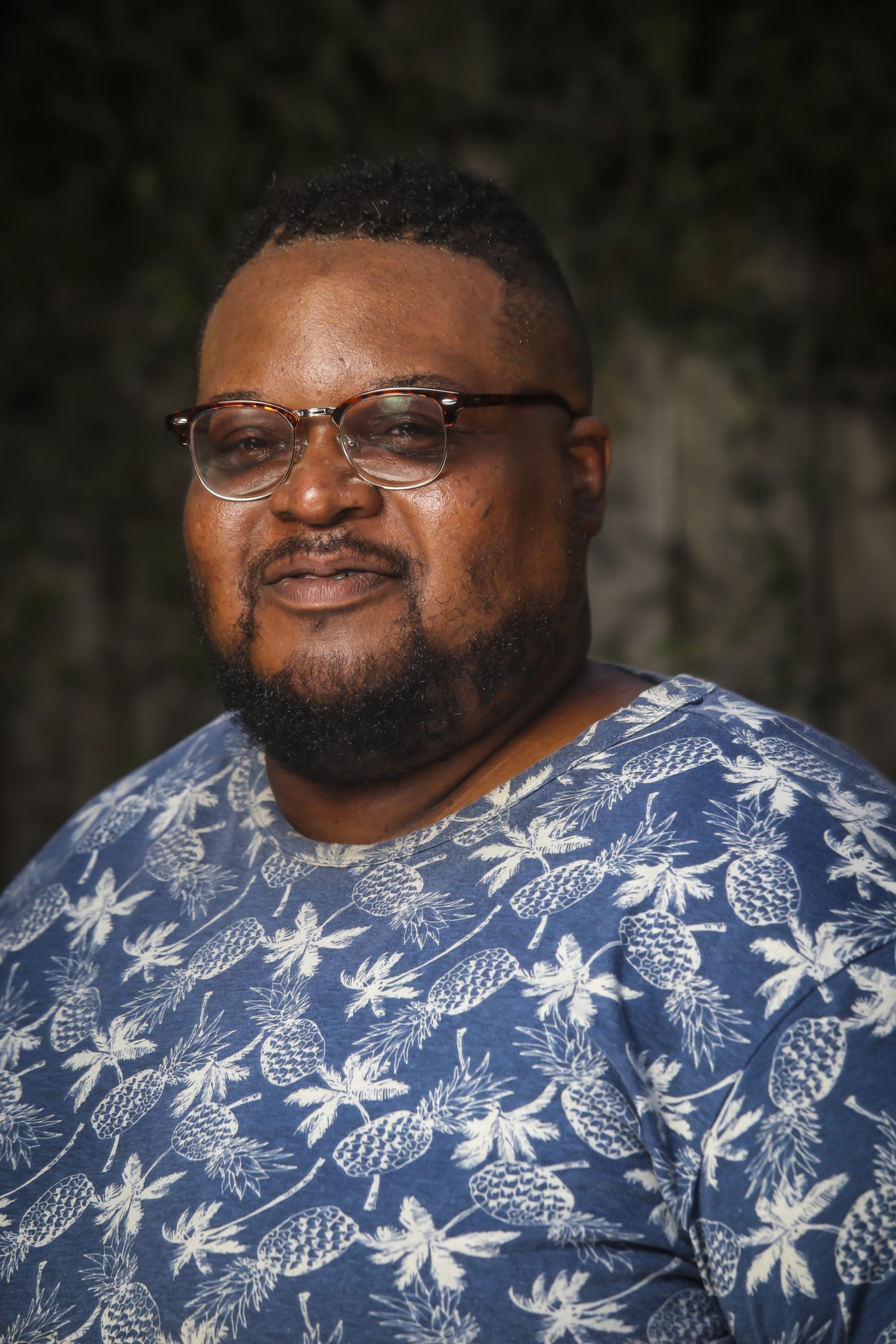