Yasmine Galenorn is the New York Times, USA TODAY, and Publisher’s Weekly bestselling author of over 65 books. In April 2012, she won a Career Achievement Award in Urban Fantasy at the Romantic Times Convention.

Yasmine writes urban fantasy and paranormal romance, including the Wild Hunt Series, the Fury Unbound Series, the Bewitching Bedlam Series, among numerous others. She wrote for traditional publishers for twenty years from 1996 until 2016, when she moved over to being an indie author.

She’s a shamanic witch and is considered an elder in the Pagan community, has been in the Craft over forty years. Heavily inked, she collects tattoos and teacups–the former on her skin (she’s heavily inked), and the latter in her china hutch. She also collects crystals, daggers, and various odds and ends. 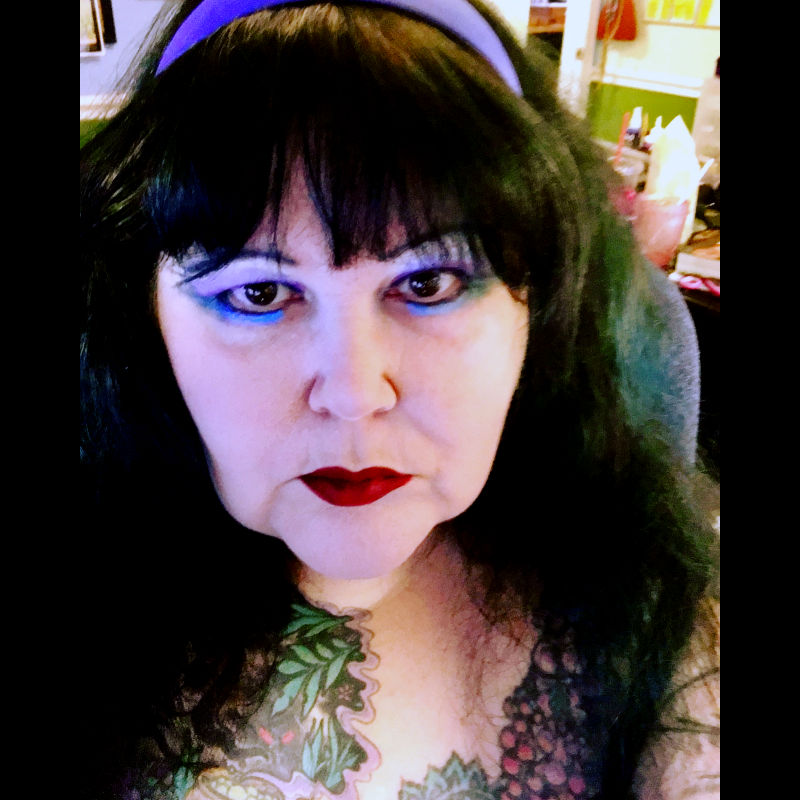