After graduating Cal State Fullerton and the Art Center College of Design with not one but two degrees in illustration, Leonard started in the game industry as a freelance artist in 1992, eventually ending up at Interplay Entertainment as one of the lead artists on Stonekeep. He then went on to become the Art Director and designer on the title he is best known for, Fallout, where he had a hand in almost all aspects of the project, including story, design, and art, creating the iconic ’50’s look and the Vault Boy character. Following completion of the initial design for Fallout 2, Leonard became one of the co-founders of Troika Games in 1998, where he filled a multitude of roles, including CEO, art director, concept artist, animator, modeler, texture artist, designer, and writer on the classic games Arcanum (2001) and Vampire: Bloodlines (2004). From 2006 – 2016 Leonard worked at Blizzard Entertainment on Diablo 3 (2012) and its expansion, Reaper of Souls (2014) as the World Designer, conceiving and writing many of the new areas of the world and backstories for the new classes. In 2016 Leonard left Blizzard to become the co-Game Director and Narrative Lead on The Outer Worlds at Obsidian Entertainment. 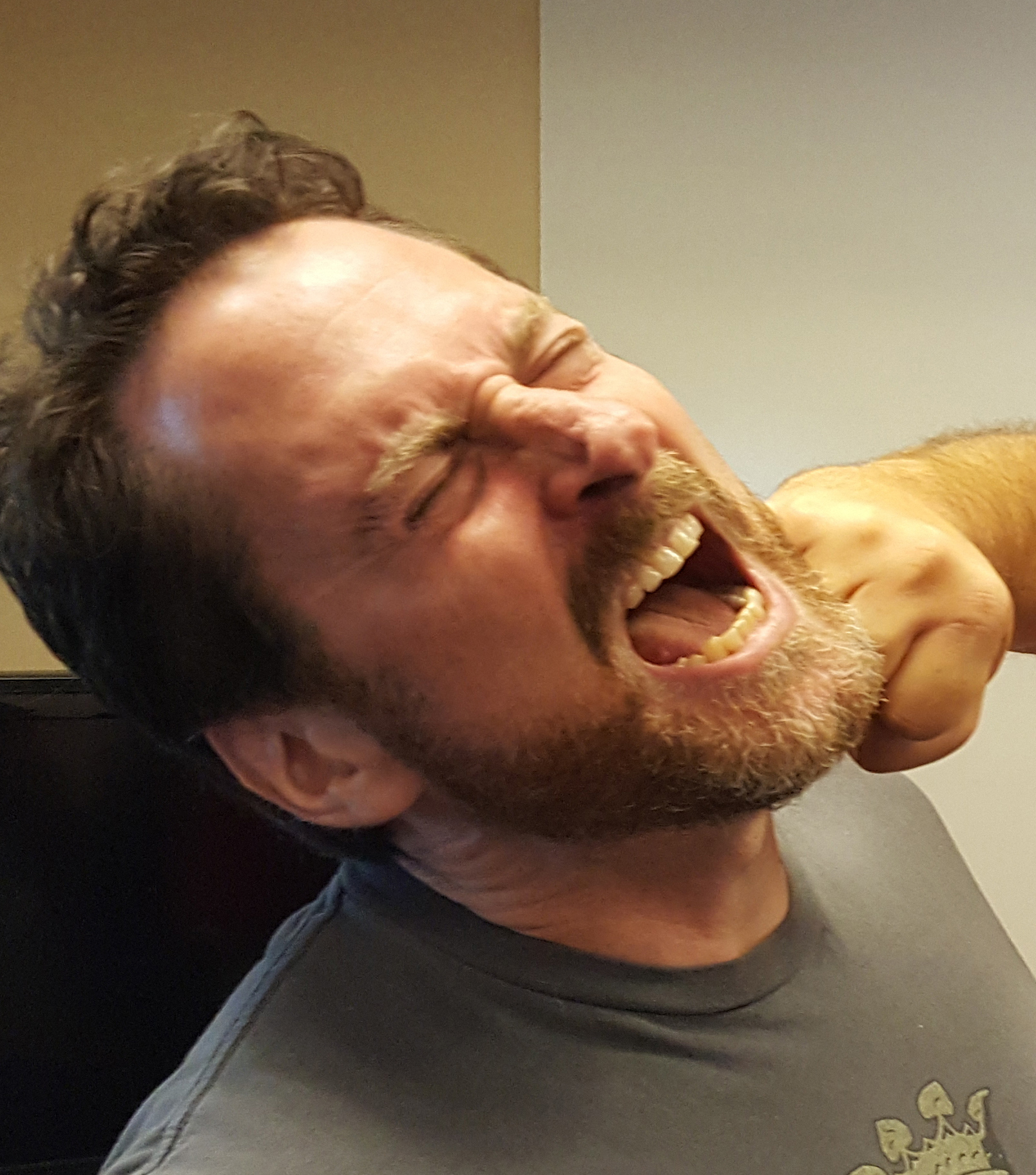