Deji Bryce Olukotun is the author of two novels and his fiction has appeared in seven different book collections. His novel After the Flare won the 2018 Philip K. Dick special citation, and was chosen as one of the best books of 2017 by The Guardian, The Washington Post, Syfy.com, Tor.com, and Kirkus Reviews. His novel Nigerians in Space, a thriller about brain drain from Africa, was published by Unnamed Press in 2014. He works at the audio technology company Sonos and he is a Future Tense Fellow at New America / the Center for Science and the Imagination. Before that, he defended persecuted writers around the world at PEN America. 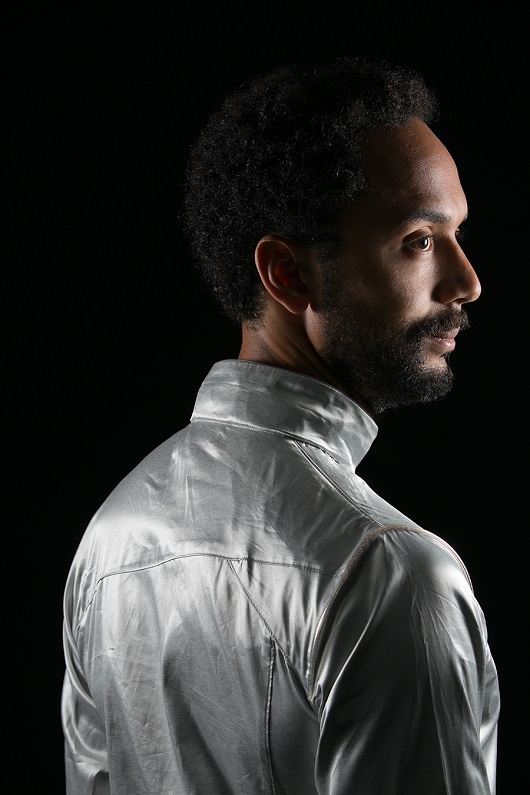