Dave Creek is the author of the novels ALL HUMAN THINGS, CHANDA’S AWAKENING, and SOME DISTANT SHORE, novellas TRANQUILITY and THE SILENT SENTINELS, and short story collections A GLIMPSE OF SPLENDOR and THE HUMAN EQUATIONS.

Dave also edited TRAJECTORIES, an anthology of stories about space exploration and its many challenges, and is the author of MARS ABIDES: RAY BRADBURY’S JOURNEYS TO THE RED PLANET, a non-fiction look at Bradbury’s Martian stories.

His short stories have appeared in ANALOG SCIENCE FICTION AND FACT, AMAZING STORIES, and APEX magazines, and the anthologies FAR ORBIT APOGEE, TOUCHING THE FACE OF THE COSMOS, and DYSTOPIAN EXPRESS. He’s also been published in the Russian SF magazine ESLI and China’s SCIENCE FICTION WORLD.

In the “real world,” Dave is a retired television news producer. 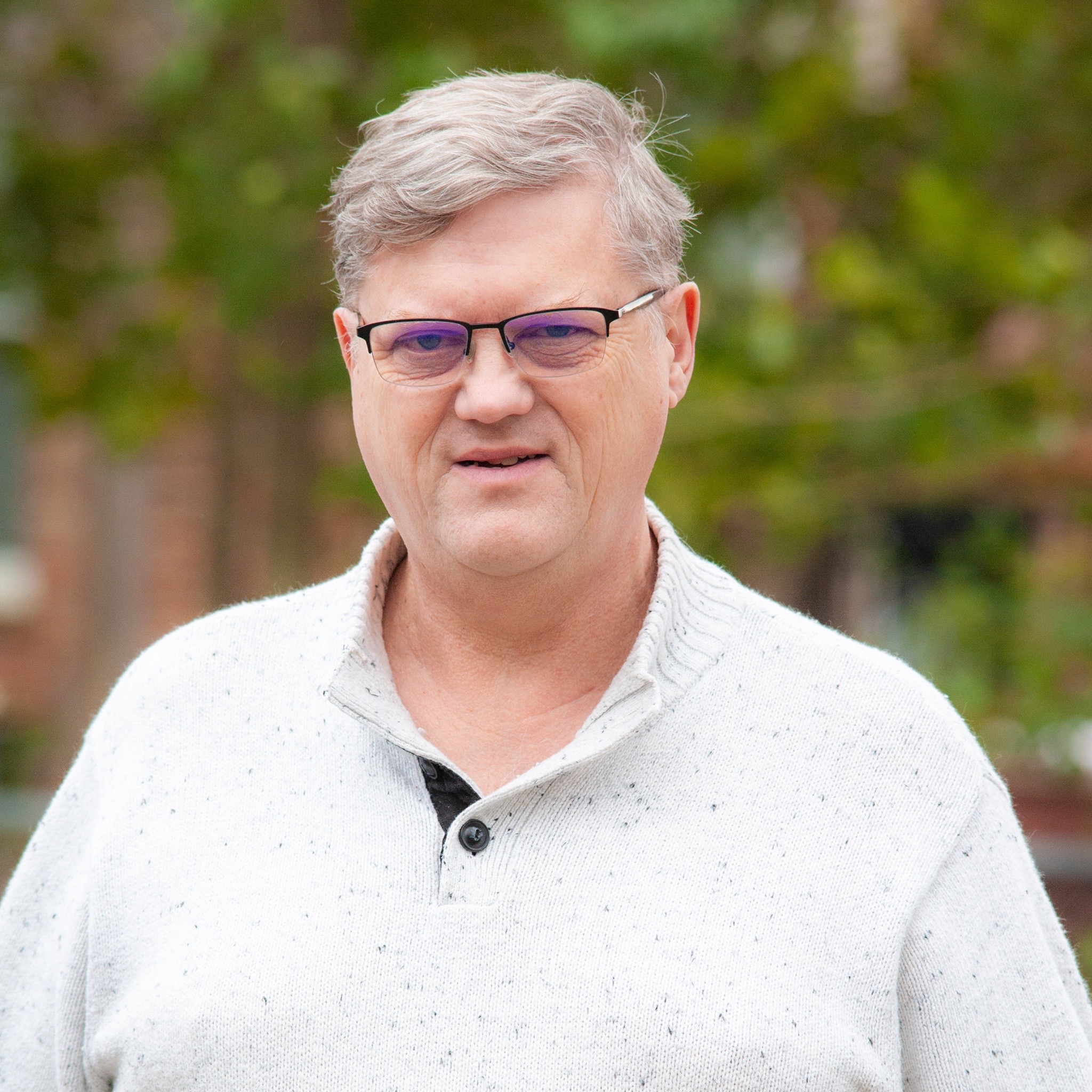