She is also a novelist and the author of the science fantasy Recoletta trilogy, which includes The Buried Life, Cities and Thrones, and The Song of the Dead. Her short fiction has appeared in PodCastle and Beneath Ceaseless Skies.” 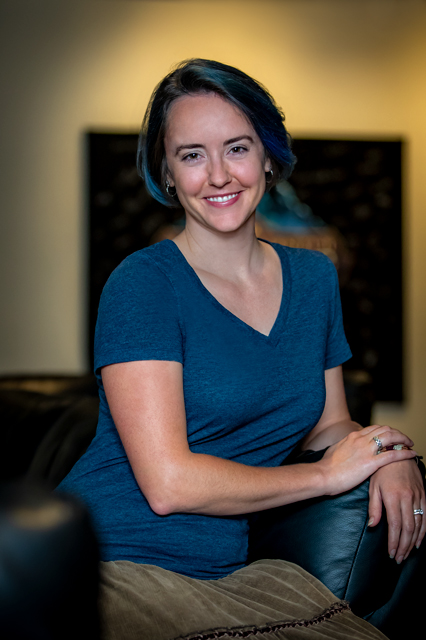