Malinda Lo is the critically acclaimed author of several young adult novels, including Last Night at the Telegraph Club, which received seven starred reviews. Her debut novel Ash, a lesbian retelling of Cinderella, was a finalist for the William C. Morris YA Debut Award, the Andre Norton Award for YA Science Fiction and Fantasy, the Mythopoeic Fantasy Award, and was a Kirkus Best Book for Children and Teens. She has been a three-time finalist for the Lambda Literary Award. Malinda’s short fiction and nonfiction has been published by The New York Times, NPR, Autostraddle, The Horn Book, and multiple anthologies. She lives in Massachusetts with her partner and their dog. She writes the biweekly newsletter Lo & Behold on writing and culture, and she can be found on Twitter, Instagram, and Facebook. Her website is malindalo.com. 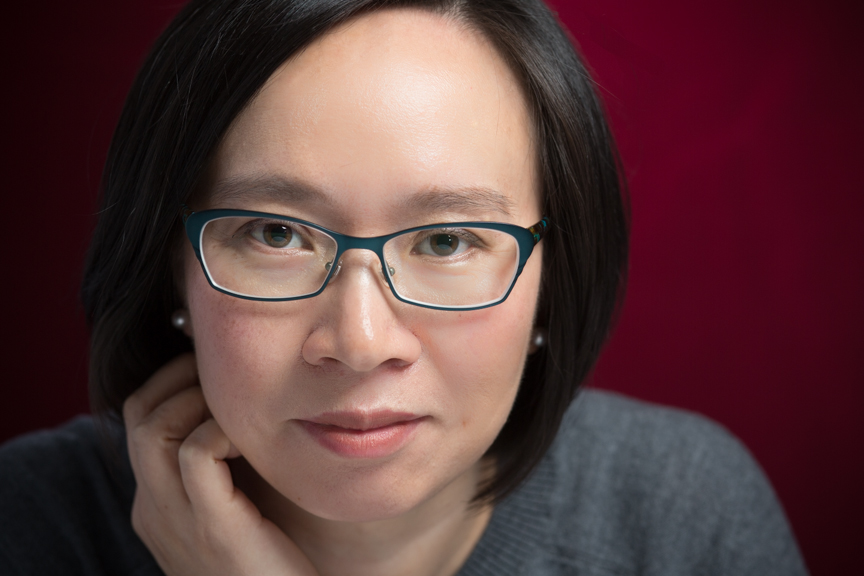 Narrative Worlds is a monthly discussion between Kate Elliott and a guest, looking into a specific single worldbuilding topic in depth.